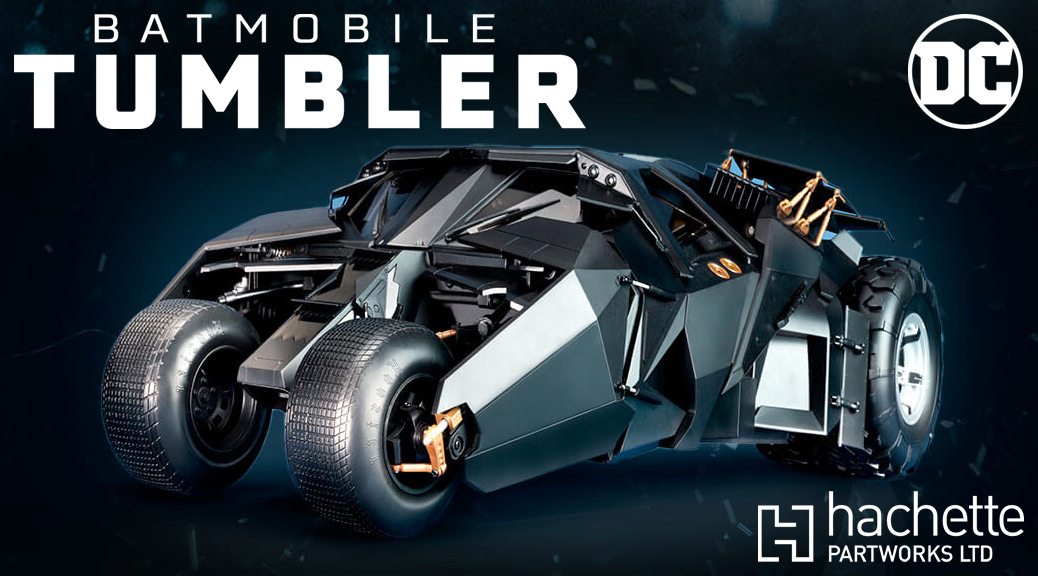 On December 28th, 2022, Hachette Partworks LTD. is releasing the 1:8 scale Batmobile Tumbler partwork model in UK newsagents! However, as of today, they are taking UK subscriptions where six issues will be delivered every six weeks, starting at £1.99 for the first issue.

This is the iconic Batmobile Tumbler from The Dark Knight Trilogy and the build features working lights, sound, and motion:

“With military “stealth”-inspired technology, its bullet-proof bodywork is strong enough to break through concrete walls, making the Tumbler stand out as the most revolutionary Batmobile ever. This fantastic vehicle represents a turning point in Batman history, and now you can build your own highly detailed replica!” – Hachette

Completed in 120 Issues, this Batmobile Tumbler will measure approximately 56 x 35 x 19cm in size and is made of die-cast metal and other detail materials. Issues will be released every two weeks until Issue 10 on May 30, 2023, at which point they will starting coming out weekly.

Some of the various features of this Batmobile Tumbler model include: 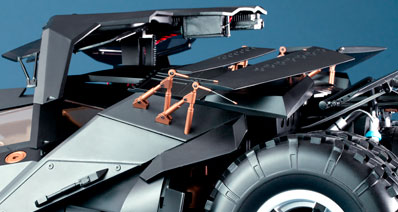 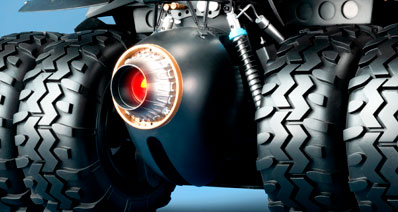 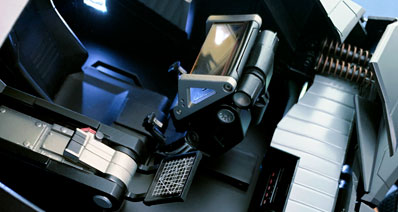 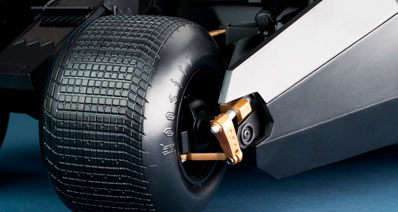 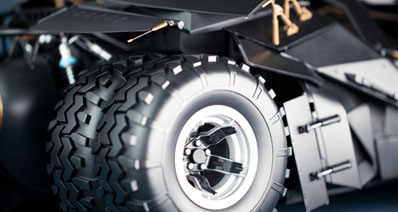 If you start your subscription with Issues 1, 2, 3, or 4 by March 31st, 2023, the first issue is FREE and four Free Gifts will be included along the way. These include a Batman Keyring, a Collector’s Binder for the issue magazines, a Batman Mug, and a 1:43 scale version of the Tumbler:

Finally, there is a Premium Subscription option that increases the cost of each issue by £1.50. By selecting this option, a lighted Display Case will be supplied near the end of the build:

If you are in the UK and would like to sign up for this partwork build, head on over to the Batmobile Tumbler site. I think this looks like a fantastic model and would love to build it. Unfortunately, it is not currently available here in the United States. I am staying positive that it will be released to more customers soon!